Well, we’re about a month from when public schools and universities may or may not reopen. And at this point the only thing certain is that the USA is still recording around 1,000 deaths a day due to the virus and there is no end in sight.

I try not to get too pessimistic about all of this. Yet in an environment where government officials and public health experts are having a tough time agreeing on a common response, the Trump Administration is still pressuring state governors and local officials to get kids back into the classroom while basically hoping for the best.

Unfortunately, just about everything we have been told about the pandemic to date has proven to be wrong. So I’m not sure that I would want to risk the lives of tens of thousands (maybe more) — students, faculty, staff, family members and just folks in the community — by betting that this will work out well.

Of course, my view of the world these days is that neither Trump nor people like Betsy DeVos can find their asses with both hands in the dark. But what do I know? My son and daughter both teach so I’m not a disinterested observer in all this. But at least unlike many others I don’t have to agonize over whether or not to let my children return to school as students. 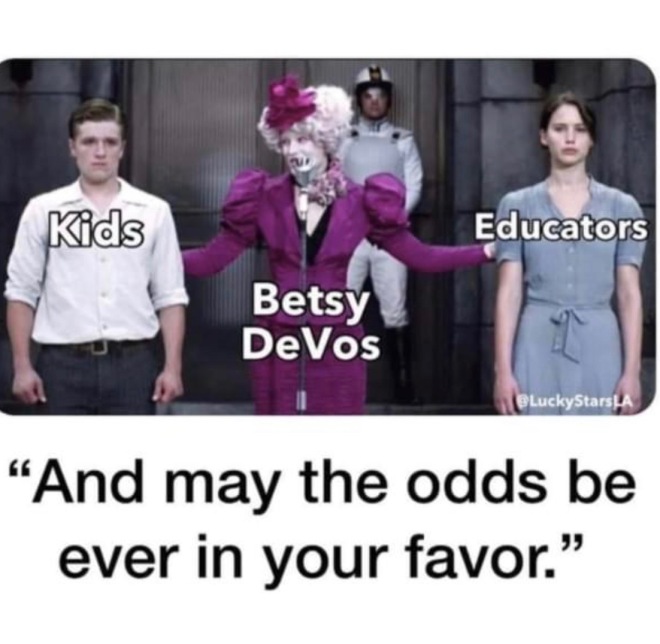 Here’s the issue, as reported this week by CNN:

(CNN)As he tried to rescue his reelection campaign this week, President Donald Trump seemed to be in full retreat on key coronavirus topics — from the efficacy of mask-wearing to the risks of holding the GOP convention in Florida. The one exception was school reopenings, which he has insisted must happen in person this fall.

Of all the mind-bending coronavirus decisions that Trump has made, the political risks of his back-to-school gamble are perhaps the greatest. At a time when he is struggling with shrinking support among women, moderates and seniors, he is urging parents to send their children back into the classroom even though much is still unknown about the long-term risks to their health and how rapidly they could spread it to vulnerable adults, including grandparents and teachers.

Pandemic’s spread and sagging polls prompt Trump retreat
It was nearly impossible to follow the President’s logic this week when he expressed fresh concern about the safety of convention-goers in Jacksonville, Florida, but in the same briefing argued that parents should not be worried about sending their children back to school or bringing the virus home.
He acknowledged Thursday that schools in some hotspots may need to delay reopening until infection rates come down, and said his administration was asking Congress to provide $105 billion in the next stimulus bill to schools that reopen, while in districts that don’t reopen, he’s requesting the money “go to the parents” so they can decide whether to send their children to private or charter schools.

I recognize that reopening schools is a tough, difficult decision. It involves safety and risk and potentially billions of dollars as our economy continues to stagger under the stress of the pandemic. I also recognize that not every child has access to the Internet or to a working computer — and I seriously question whether schools have the technical expertise to pull off online learning for any extended period of time. Although, in my view, this would be the right approach until a vaccine is widely available.

I also recognize that schools provide more than just an education. Schools provide day care for thousands of parents who must work outside the home. Schools make sure that students who need it receive at least one meal a day. And schools provide a social environment that nurtures development and relationships.

So saying all that, what concerns me is that this issue like many others has become a political chess match, with Trump gambling his presidency that schools can reopen and things can return to normal prior to the elections in November.

So here is the administration’s plan, as best I can tell: 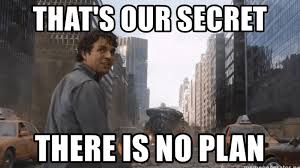 Clearly, schools are not like restaurants and retail outlets where wearing a mask and social distancing may work to negate the virus.

And given the events of the past few days and weeks, why should we be optimistic that we can reopen schools safely?

The Republicans canceled their nominating convention in Florida, scheduled for a week before schools are set to reopen in that state. Too dangerous for the elite pooh-bahs to attend. And Major League Baseball, which was benched until a week or so ago, already has had to suspend play as players on several teams have contracted the virus. Remember that these are professional athletes playing a game outside with all the proper precautions of wearing face masks and social distancing. Good luck to Miss Jones and her kindergarten class sitting nose-to-nose in a classroom where you might not even be able to open the windows.

So unless common sense prevails in the next few weeks, it looks like our schools are going to be ground zero in our battle against the virus. And at a time when the so-called patriots among us refuse to wear a face mask or take other precautions, it sure seems like we are asking a lot of students, parents and teachers.