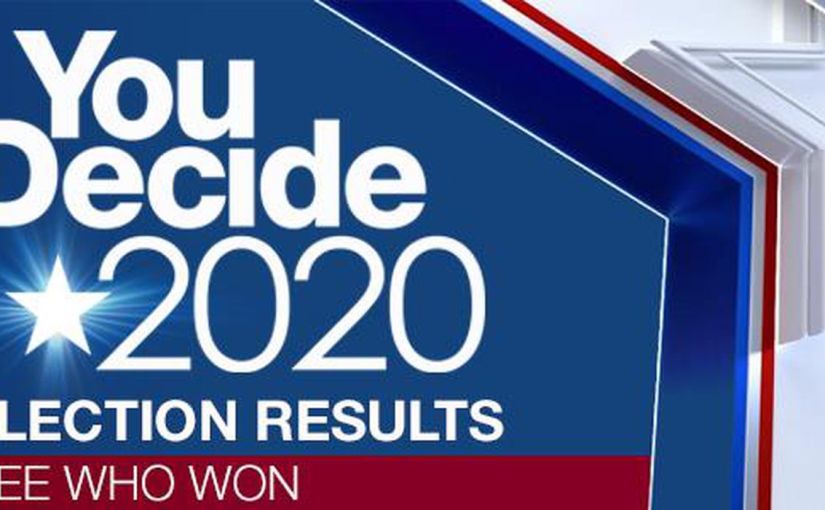 Joe Biden said this election was about the soul of America. If that were true, then it appears this morning (November 4) that America is struggling to find its soul.

I’ll admit that I was pretty confident that Biden would win, perhaps in a landslide. After all, I can read the polls just like any of the talking heads on MSNBC and elsewhere.

So this morning, the best we can hope for is that Biden will score a razor thin victory IF all of the mail in votes are allowed to be counted in several of the so-called battleground states. And IF that happens, we can be thankful that millions of Americans took the advice to vote early and vote by mail.

Still, if this was a referendum on Trump, then it will be hard for the Dems to claim any kind of substantial victory. The Senate, most likely, will remain in the hands of the Republicans, making Moscow Mitch once again one of the most dangerous men in the country.

And the GOP is clearly still in bed with Trump.

But regardless of the final result of the election, I do know this: 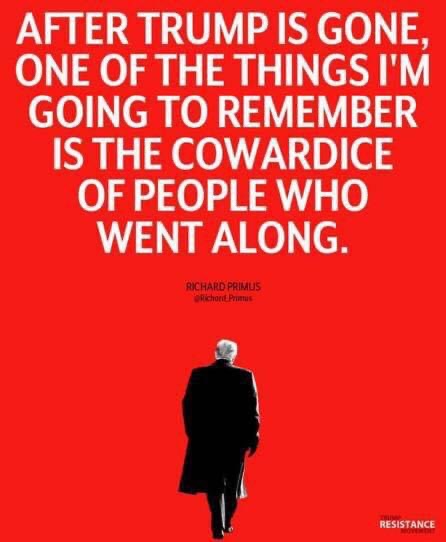